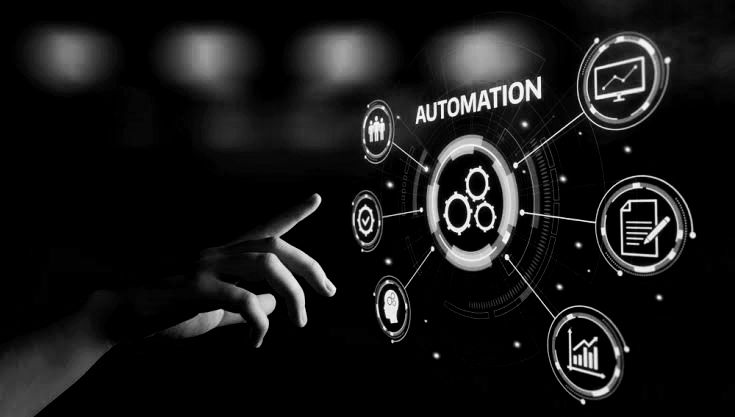 Because the notion of autonomous programming has changed over time, there has been little agreement on a clear definition. When researching the history of “automatic programming” in published studies, David Parnas discovered that phrase was first used to describe the automation of the laborious operation of punching paper tape in the 1940s. Later on, it was used to describe the translation of high-level programming languages like as Fortran and ALGOL. Autocode was one of the first programmes that could be identified as a compiler. “Automatic programming has always been a euphemism for programming in a higher-level language than was available to the programmer at the time,” Parnas concluded.

An early UNIVAC programmer, Mildred Koss, explains: “Breaking down a process into discrete instructions, allocating precise memory locations to all the commands, and maintaining the I/O buffers were all arduous procedures in writing machine code. Our aim was to look at the bigger programming process after following these stages to develop mathematical routines, a sub-routine library, and sorting programmes. We needed to figure out how we could reuse previously tested code and have the machine assist us with programming. We evaluated the process as we programmed and sought to come up with ways to abstract these processes so that they might be incorporated into higher-level language. As a result, interpreters, assemblers, compilers, and generators—programs that operate on or produce other programmes, or automatic programming—were created.”

What does automation of computer programming mean?

The use of technology to complete a task with as minimal human intervention as feasible is known as automation. Automation in computers is usually performed by the use of a programme, a script, or batch processing.

A website operator, for example, could create a script to scan website traffic records and generate a report. This method could take hours or days if done manually by a human. A computer, on the other hand, can do these operations in a matter of seconds and can be programmed to repeat them multiple times throughout the day.

Automation is the foundation of major technology businesses’ lofty objectives, and it will be the method telecom carriers aim to supply reliable services. With the massive rollout of 5G networks on the horizon, automation, coupled with efficiency and scale of operation, will be critical to success.

Automation, in its most basic form, is the technology that enables machines to accomplish tasks with little or no human interaction. The idea is to relieve people from dull, repetitive activities that computers can already do better and more efficiently, allowing us to concentrate our efforts on more complex creative issues.

However, as technology has advanced, it has evolved into much more. Automation is an ever-present engine in today’s world in a variety of fields. It allows for the high bandwidth and low latency that 5G requires, for example, for the practical usage of drones and self-driving automobiles. It is required to run farm machinery and develop robots that deliver medications to pharmacies. It is in charge of everything.

Risks of Automation in computer programming???

Currently, the most common drawback of automation, job displacement, has already been explored. Regardless of the potential social benefits of retraining displaced workers for other employment, the worker whose job has been taken over by a machine will almost always experience emotional stress. Aside from being displaced from his or her job, the person may also be relocated geographically. A person may have to relocate in order to find new work, which is another source of stress.

How to Make Your Laptop Run Faster